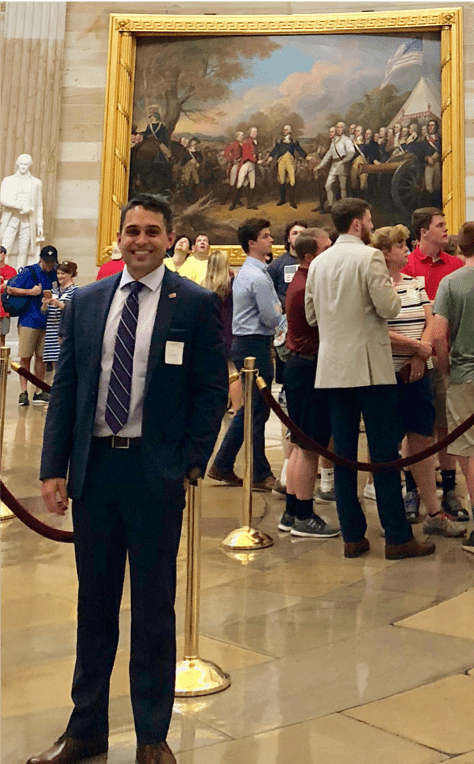 Google is unwilling to extend their contract on Project Maven beyond 2019, a program that provides artificial intelligence-based analysis of video and imagery from unmanned aerial systems. Google’s sudden divesture of defense contracts might normally give Pentagon leadership a reason for concern. Across the Joint Force, however, the services and components are tackling future technology challenges by providing an avenue to accelerate innovation, research, and development through private industry.

U.S. Army Futures Command is the Department of the Army’s newest organization that is now in charge of all efforts to modernize the force. After a thorough review of several American cities, Austin, Texas was selected this summer as Future Command’s home. The city has already become a tech hub that provides numerous companies an opportunity to grow outside of Silicon Valley. 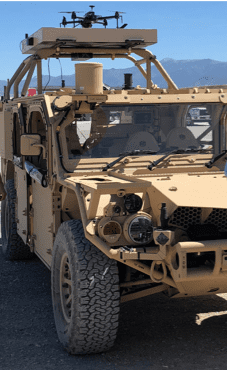 By cultivating relationships with select contributors from industry and academia, the Army is becoming better poised to meet future needs of the force. Several engagements are planned that will spur along tech innovations for the warfighter. These efforts are providing opportunities for academic partners, industry leaders, start-up companies, and garage tinkerers a forum to collaborate on various projects.

As a Carlucci Fellow, I was trusted to represent the Command at several tech events, academic forums, and intelligence coordination briefings throughout the summer:

In Las Vegas, I evaluated the procedures used for a U.S. Special Operations Command rapid prototyping event for emerging technologies as well as attended an Air Force tech expo for several start-up companies.

At the Brooklyn Navy Yard in New York City, I helped facilitate dialogue between warfighters and several companies that centered on new technologies for operating in dense urban environments.

Through events like these, Army Futures Command will develop a robust network of motivated tech firms that seek to enhance their technologies, while also providing these firms with an initial entry point into defense contracting. These efforts will posture the Army to identify and develop new prototypes and technologies, delivering them to warfighters faster than ever before.